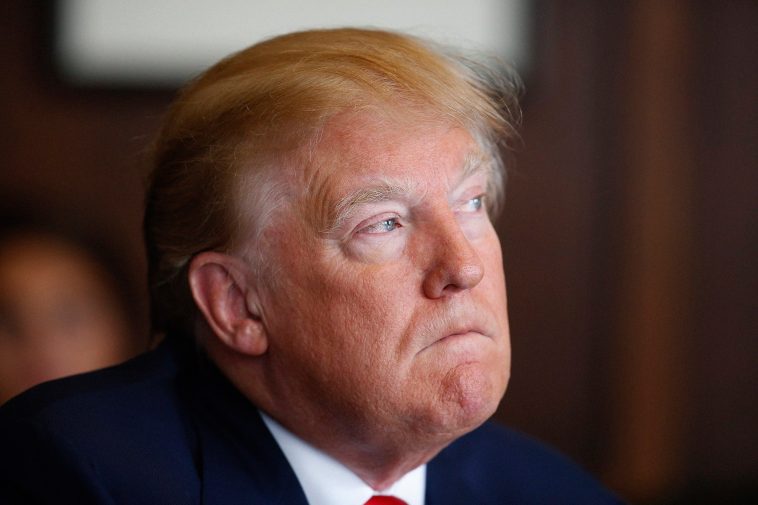 President Donald Trump has not shied away from punishing rogue nations throughout the globe. He did so after Syria allegedly used chemical weapons against its own people on two separate occasions, and he is considering whether or not to do the same against one of America’s most familiar allies: Saudi Arabia.

Jamal Khashoggi criticized the Saudi Arabian government while writing as a Washington Post columnist. He traveled to the Saudi Consulate in Istanbul on Oct. 2 in order to receive paperwork allowing him to marry his Turkish fiancée. He has not been seen since, and it is rumored that he was butchered in gruesome fashion by the Saudis.

According to the Sabah newspaper of Turkey, Turkish authorities claim they have evidence showing that Khashoggi was in fact murdered by the Saudis. The “interrogation, torture and killing” were supposedly “audio recorded and sent to both his phone and to iCloud.” Authorities allegedly found the audio while conducting their investigation.

“We’re going to get to the bottom of it, and there will be severe punishment,” Trump said during an interview with CBS News. “Could it be them? Yes.”

President Trump said recently though that he did not want this issue to jeopardize any deals he has made with the Saudis.

“I don’t want to hurt jobs. I don’t want to lose an order like that,” Trump said, referring to the arms deal he brokered with the Saudis in 2017. “There are other ways of punishing, to use a word that’s a pretty harsh word, but it’s true.”

The Saudis may be testing Trump to see how much they can get away with. Many corporate chieftains are now moving away from doing business with the Saudis as a result of the alleged murder, putting Saudi Arabia in a tenuous position as they attempt to modernize their country.

“What has reportedly happened in Turkey around the disappearance of journalist Jamal Khashoggi, if proved true, would clearly change the ability of any of us in the West to do business with the Saudi government,” said Virgin Records founder Richard Branson who immediately halted any talks with the Saudi Public Investment Fund over their alleged actions.

The International Monetary Fund (IMF) is apparently willing to look the other way.

“Horrifying things have been reported, and I am horrified. But I have to conduct the business of the IMF in all corners of the world,” IMF Director Christine Lagarde said, indicating that she would do nothing to punish the Saudis.

Trump can either look the other way regarding this unusual development in Saudi Arabia, or he can choose to stand up to the Kingdom on the basis of the ongoing rumors.