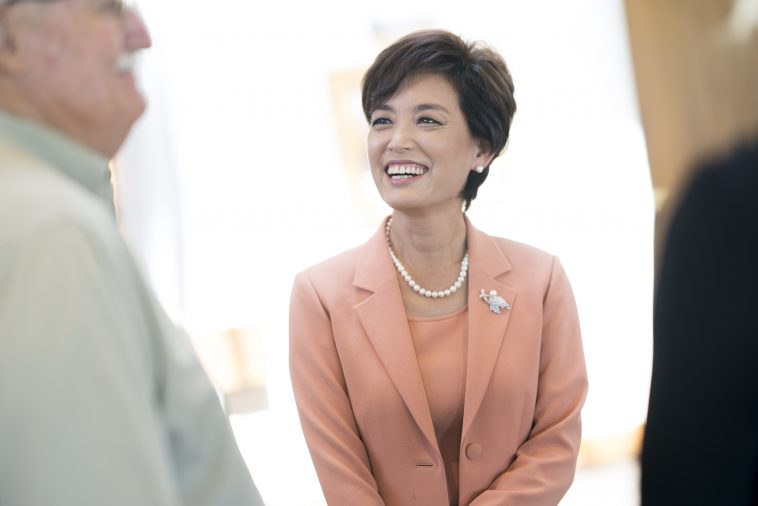 After decades of total left wing Democrat leadership, California no longer represents the American Dream for its middle and lower class residents. Orange County, one of the most conservative areas of the state, lost four Republican members of Congress in the 2018 midterms, with not a single GOP seat remaining to represent California in the House. Nancy Pelosi’s majority has increased because of the Democrat control of California, but there is a rebellion brewing in Orange County that has three Asian women leading the fight to take back the House in 2020.

Young Kim, Michelle Steel, and Peggy Huang are some of the finest examples of conservative California Republicans, and are ready to take their decades of experience at the local and state levels to Congress this next election.

Young Kim is a self-made Asian American who migrated from South Korea and the first Korean-American Republican woman to become a state legislator in California. She is running against Gil Cisneros, who stands shoulder to shoulder with the progressive movement in Washington, for the CA 39th Congressional seat. Recently, a new survey shows Young Kim is ahead in the race for 2020.

Michelle Steele is an Asian American who used her opportunity coming to the United States to improve the lives and opportunities of her and her family. She is a tax fighter and an OC Supervisor. She is running against Harley Rouda for the CA 48th Congressional seat, who shoplifted the Republican seat in Newport Beach in 2018 by pandering to anti-Trump zealots. Michelle Steel is here to make fundamental change in the way California operates.

Peggy Huang, a Taiwanese-American, is a former state prosecutor and Republican Councilwoman in Orange County. She is running against Katie Porter, for the CA 45th Congressional seat, and understands the needs of her constituents much better than her radical left-wing opponent. She is trending ahead in her race and has fundraised incredibly well in her time as a candidate.

The common denominator is that all three of these women love America and the opportunities America provided them and their families. They seek to give back to their communities and realize the ideals that brought them here do not exist in California today.

A simple Google search reveals no fashion magazine spreads, social media stardom, or news media boosting of Young Kim, Michelle Steel, or Peggy Huang; all gorgeous, diverse trailblazers, who are immigrants looking to improve the lives of their communities. So why the blatant favoritism from the mainstream media for the likes of Alexandria Ocasio-Cortez and Ilhan Omar?

It’s as if the left does not want you to know that the California GOP has diverse, immigrant candidates running for Congress that are independently successful women on their own accord and fighting for the American Dream?

Democrats hope to continue to take control of Orange County to end Republican leadership in Washington for good. Ironically, they claim Republicans are outdated old white men. Yet California Democrats are running the old white men for Congress in Orange County, not the Republican Party. The Republican Party is not interested in how you look, where you come from, or the color of your skin. The California GOP continues to focus on ensuring all Americans have the opportunity to live the American Dream once again in this state.

Kim, Steel, and Huang are reaching their communities and showing the state that the California GOP is the party for all Californians who wish to live a life of prosperity and security in the Golden State once again. California’s 2020 Primary election for these Congressional races will be on March 3, 2020.  God Speed, Get Out and Vote, and Make California Great Again!

Meghan McNulty is a contributor to The Schpiel. 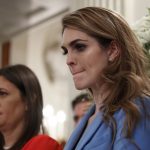