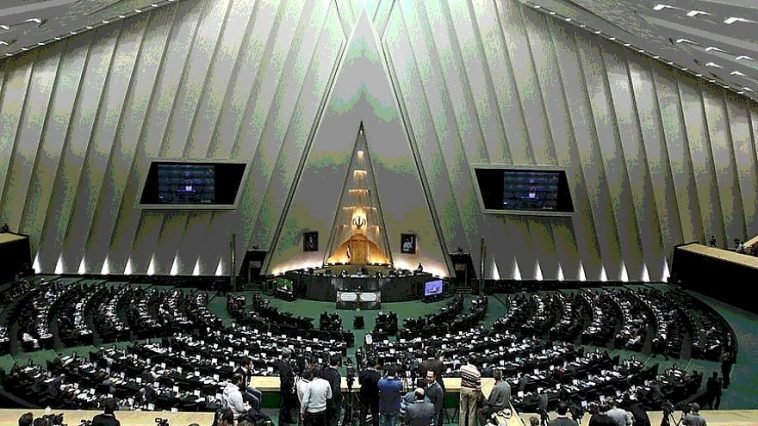 Iran’s parliament passed legislation to cut four zeros from the rial after a steep drop in the value of the currency, Iranian state media reported on Monday.

The bill paves the way for Iran to change its currency from the rial to the toman, according to a Reuters report. The toman will be set as 10,000 rials.

“The bill to remove four zeros from the national currency was approved by lawmakers,” Iran’s Students News Agency ISNA reported. Iran state TV said the Central Bank of Iran will change the currency over a period of two years.

The move to change the currency is a result of the struggling Iranian economy under U.S. sanctions.

Separately, Iran’s coronavirus death toll grew by 74 to 6,277 over the past 24 hours, the Health Ministry said on Monday, reported Reuters. Iran was scheduled to open mosques across the country, President Hassan Rouhani said on Sunday.

Iran has moved to ease lockdown measures, despite the high infection rate in the country.

Some observers, including the head of the Israeli intelligence agency Mossad, say the infection rates in Iran, Iraq, Syria and Lebanon are much higher, and that these Middle Eastern countries are hiding their real numbers.