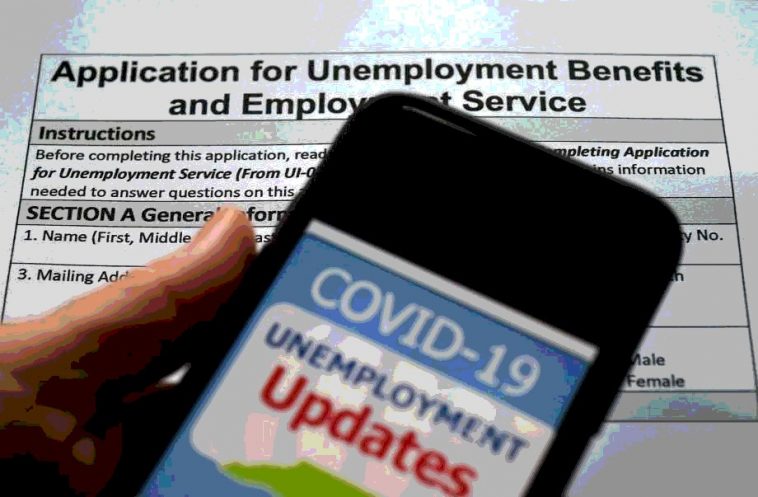 The Department of Labor reported Thursday that over 1.19 million Americans filed additional claims for unemployment last week, a slight decline from the approximately 1.4 million in each of the past two weeks.

Though the number of Americans filing for unemployment was less than the 1.4 million expected to do so this week, CNBC reported, the recent news release marks the 20th week in a row that new unemployment claims have been above one million.

Virginia, Nevada and Missouri were the states with the largest increases in number of claims, while California, Georgia and Florida had the largest decrease in claims, according to the Department of Labor report.

The report comes after the $600-per-week unemployment benefits that were added due to the coronavirus pandemic expired on July 31.

Despite the deadline having passed almost a week ago, lawmakers say a bipartisan agreement to extend the benefits has not been agreed on.

“I feel optimistic that there is a light at the end of the tunnel, but how long that tunnel is remains to be seen,” said Speaker Nancy Pelosi to reporters Wednesday, according to Politico.

The data also comes as cases of the coronavirus continue to rise in states across the country, increasing the chances that some states may temporary close businesses and schools once again. Several states in the south and west have reported over 10,000 new cases daily, while over 158,000 Americans have died from the virus, according to a Johns Hopkins University database.