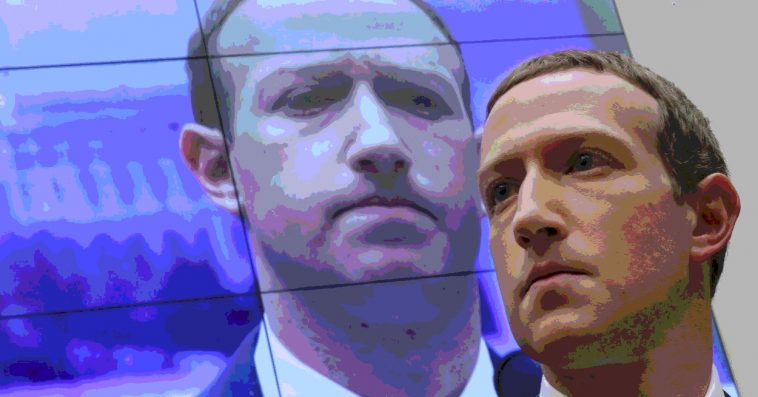 Holocaust survivors across the globe have joined a campaign urging Facebook and its CEO, Mark Zuckerberg, to remove posts on the platform that falsely deny the Nazi genocide of Jewish people occurred, the Associated Press reported Wednesday.

The New York-based Conference on Jewish Material Claims Against Germany launched the campaign Wednesday, and has used the hashtag #NoDenyingIt to amplify survivors’ calls to remove groups and posts belonging to Holocaust-denying groups. #NoDenyingIt has appeared on Facebook, Instagram and Twitter, according to AP.

The calls to remove Holocaust-denying content stands in contrast with past comments made by Zuckerberg, who is Jewish, after he said in 2018 that deniers were not “intentionally” getting it wrong and that content that did not explicitly call for violence should be protected, even if it is deeply offensive, AP reported.

“In Germany or Austria people go to prison if they deny the Holocaust because they know it’s a lie, it’s libel,” Auschwitz survivor Eva Schloss told the AP. Schloss also recorded a video message for Zuckerberg that was posted to Facebook.

Schloss fled from Vienna to the Netherlands, where she befriended Anne Frank while both families were in hiding, she told AP. Each family was discovered separately in 1944, after being betrayed by people who had knowledge of their respective locations, AP reported.

Schloss and her mother were the only members of her immediate family who survived the war. After Germany’s surrender, her mother married Otto Frank, Anne Frank’s father, who was the only surviving member of his family, Schloss said.

“Can you imagine that feeling?” Schloss told AP. “I was 15-years-old and I felt alone in the world and it was terrible.”

While Facebook removes Holocaust-denying posts in France, Germany and Poland, where it is illegal to deny the genocide, it does not immediately do so in the United States.

“We take down any post that celebrates, defends, or attempts to justify the Holocaust. The same goes for any content that mocks Holocaust victims, accuses victims of lying about the atrocities, spews hate, or advocates for violence against Jewish people in any way,” Facebook told the AP.

The #NoDenyingIt campaign follows more than 500 companies who pulled their advertisements from Facebook in an effort to urge the platform, which has nearly three billion users, to take a stronger stand against hate speech, according to the AP.

It also comes as Zuckerberg is set to testify before Congress Wednesday over the company’s growing international influence. He joins the CEOs of Google, Apple and Amazon, all of whom will make their case as to why their companies are not too powerful, The New York Times reported.