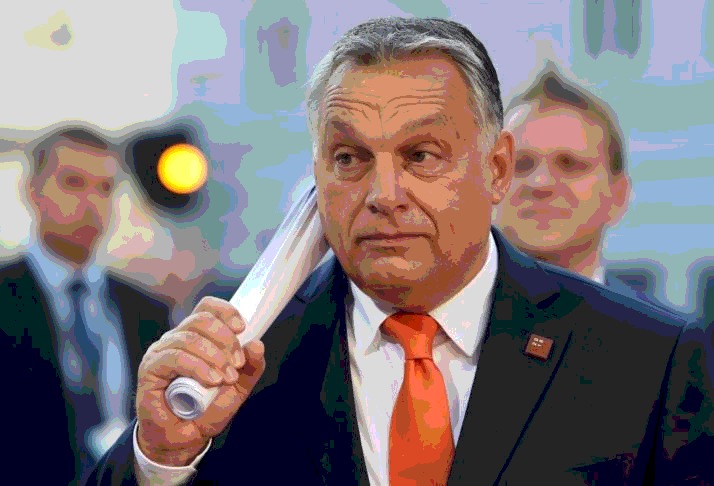 Hungarian prime minister Viktor Orban has left his liberal critics looking silly after beginning the process of surrendering the power to rule by decree which he had taken on to enable Hungary to respond swiftly and effectively to the coronavirus crisis.

Liberal observers and globalist watchdogs threw up red flags when Hungary’s parliament approved new and authoritarian powers for Orban in March, crying about the sky falling on Hungarian democracy. However, the government is now preparing to submit a new bill which will cede these powers and end the state of emergency provoked by the Chinese virus pandemic.

In addition to effectively navigating his nation through the crisis, one of the decisions Orban and the Hungarian parliament, dominated by his popular right-wing Fidesz party, made during this time was a vote to end legal recognition of trans ideology, striking a heavy blow to the progressivism pushed by globalist organizations inside and outside Hungary.

Organizations like the European Union and George Soros’ Open Society Foundation, as well as the broad network of subversive international actors these belong to, have long had it out for Orban’s Hungary due to his patriotic and authoritarian governance. Orban has shown a desire to defend Hungary’s sovereignty and people through policies such as closing the door to migration into and through Hungary, enacting pro-natal policies to boost the native birthrate, and shutting down a progressive, Soros-funded university.

The prime minister has made no attempt to pander to the liberals in terms of his method of governing, often openly calling it illiberal. In response, this year the democratic watchdog Freedom House re-classified Hungary as a “hybrid” democratic and autocratic regime.

Orban and Fidesz’s success, however, is both due to and reflected by the wide support they share among the Hungarian people, who are under a government that explicitly identifies itself with them and their interests. Orban has also used his authority to defend Christianity in his country and Christians abroad, and spoken often of how essential the religion is for both Hungarian and European identity, and the need for a revival in order to save Western civilization.

Hungary continues to provide an outstanding example to patriotic and nationalist governments all over the world, including America, and the new decision to cede temporary authoritarian powers is no less a demonstration of the responsibility and earnestness of the Hungarian leadership. We would do well to follow their example.