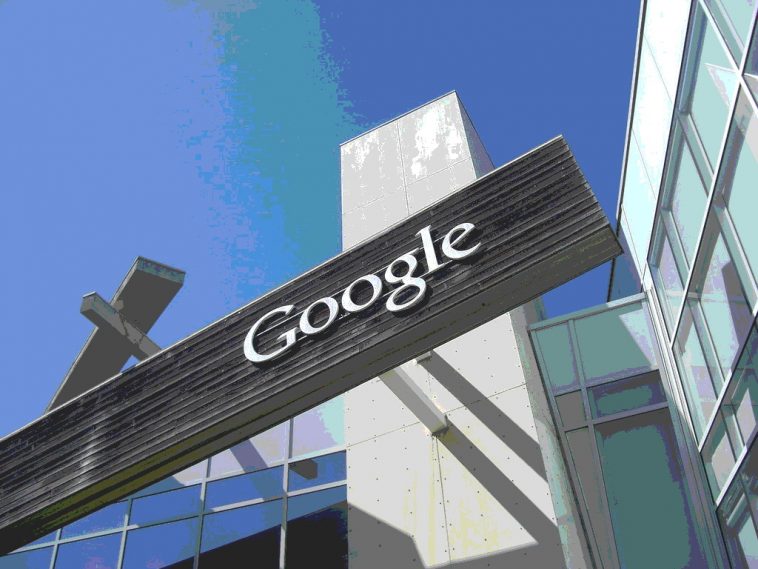 Google has denied allegations by employees that the company’s decline in diversity programs is due to worries of appearing anti-conservative.

According to a recent report, eight anonymous current and former employees all confirmed that in their view, the cut-back to internal diversity programs which Google has undergone over the past two years is due to fears of backlash over anti-conservative bias.

A specific example given was an apparently internally popular “comprehensive racial justice” program called Sojourn which ended in 2019.

Google has denied the claims, saying the program was terminated for other reasons and that if anything diversity efforts have been “scaled up.” However, its own most recent diversity report showed that “the percentage of black hires grew from 4.8% in 2018 to 5.5% in 2019, with the percentage of Latino hires actually dropping from 6.8% in 2018 to 6.6% in 2019.”

The company famously provoked criticism of its internal policies in 2017, when the 10-page memo entitled “Google’s Ideological Echo Chamber,” written by then-software engineer James Damore, became public. In it, Damore criticized an atmosphere of stifling political correctness and rigid adherence to leftist socio-biological dogmas, for which he was ironically fired.

In 2018, another internal memo emerged which further shocked observers. With all apparent seriousness entitled “The Good Censor,” this revealed that Google understood itself as having a role of curbing freedom of speech and interfering in politics around the world to the detriment of right-wing and populist candidates and parties. This followed after repeated examples of disturbing censorship, such as the de-platforming of Alex Jones and altering Youtube algorithms to lead users away from organically popular content and toward legacy fake-news mainstream media.

It also has a shadowy history of working with the totalitarian Chinese communist government to enable its online surveillance and censorship of the information available to its citizens.

All in all, while these latest allegations suggest some possibility that devotion to the progressive cathedral is being scaled back, or at least approached more cautiously, in light of its consistent patterns of behavior Google continues to deserve vigilant surveillance and pressure to conform to the standards demanded by American liberty. 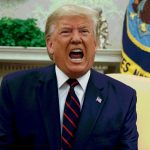