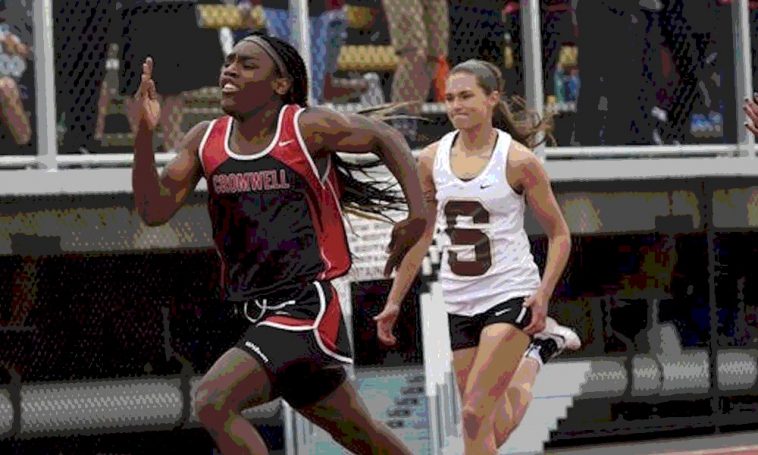 The US Department of Education has decided that the state of Connecticut’s policy of allowing female trans athletes to compete against biological girls violates the latter’s civil rights.

This determination was made in a 45-page letter, dated May 15, obtained recently by the Associated Press, which was in response to a complaint filed last year. The three high school female athletes concerned have since filed suit against the Connecticut Interscholastic Athletic Conference (CIAC) under Title IX for discriminating against them by allowing trans athletes to compete on the basis of their chosen gender identity.

According to National Review:

“The case centers on the participation of two transgender sprinters, Terry Miller and Andraya Yearwood, who have combined to win 15 girls indoor and outdoor championship events since 2017. The year prior to Miller and Yearwood’s participation, those titles were held by ten different girls. The three plaintiffs have competed directly against Miller and Yearwood and have lost to them in nearly every case.”

The three plaintiffs in the case are high school athletes Selina Soule, Alanna Smith, and Chelsea Mitchell, who have all publicly described the emotional impact of the “impossible situation” they find themselves in by being forced to compete with biological males, calling it “frustrating and heartbreaking.”

The Trump administration has been continually giving signs that it is monitoring the situation. The Justice Department under AG Bill Barr filed a statement of interest in March, and wrote that the CIAC was likely in violation of Title IX. In addition, it referred to the transgender athletes as “biologically male.”

Now, the new decision by the Education Department also indicates that it may seek to withhold federal funding from school districts and entities like the CIAC which have such policies. The continued interest of the administration is particularly important as it may help offset potential bias in the legal system currently handling the case. Earlier this month, the Alliance Defending Freedom (ADF) which is representing the three plaintiffs, called for judge Robert Chatigny to recuse himself after he attempted to force them to refer to the trans athletes as “female,” claiming this would not affect their case even though it is in fact the basis of it.

In response, the ACLU has termed the statement “yet another attack from the Trump administration on transgender students.”