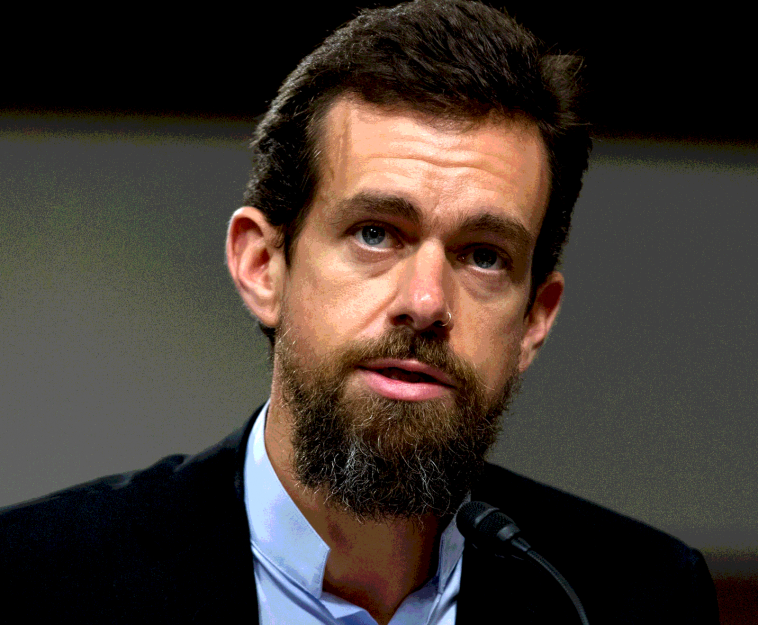 “The link referenced was blocked in error. That decision has been reversed and the link is now unblocked,” a Twitter spokesman, who insisted on anonymity as a condition for releasing a statement, told the Daily Caller News Foundation.

Twitter previously blocked users from sharing a link to a New York Post story alleging to have files from a laptop belonging to Hunter Biden that was abandoned at a computer repair shop in Delaware, Democratic presidential nominee Joe Biden’s home state.

The computer’s hard drive included graphic pictures of Hunter and emails showing him peddling political access to foreign entities using his father’s status as vice president, according to the Post.

Twitter cited its policy against sharing hacked material in censoring the Post’s article, though there’s no public evidence at this point that show the emails had been hacked. Twitter also locked the accounts of users who tweeted the Post’s link, including White House Press Secretary Kayleigh McEnany’s personal account.

Users who tried to tweet the link receive a notification instead: “We can’t complete this request because this link has been identified by Twitter or our partners as being potentially harmful.”

Republicans responded to Twitter’s censorship of the committee page by moving the post to Republican Ohio Rep. Jim Jordan’s website.

CEO Jack Dorsey previously said Wednesday that his company’s lack of explanation for censoring the Post was “unacceptable,” but stopped short of apologizing for the censorship itself. 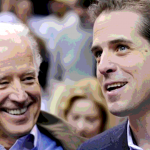