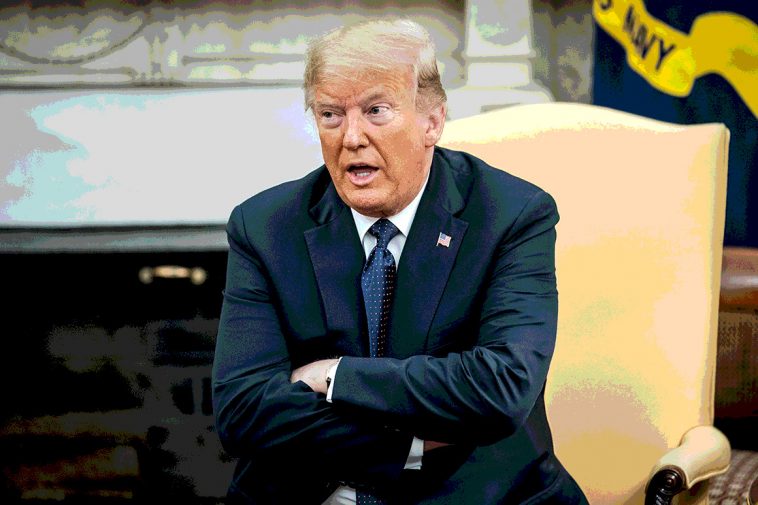 President Donald Trump said in a tweet Monday that he would accept his party’s presidential nomination at either the White House or in Gettysburg, Pennsylvania.

The two locations Trump is considering are “The Great Battlefield of Gettysburg, Pennsylvania, and the White House, Washington, D.C.,” Trump said in a tweet Monday. “We will announce the decision soon!”

The speech is scheduled to take place on the final night of the Republican National Convention, Aug. 27. Trump originally floated the White House as the location for accepting the Republican nomination location on “Fox & Friends” Wednesday.

The announcement comes after several months of confusion surrounding the Republican National Convention due to the coronavirus pandemic. The GOP moved the convention from Charlotte, North Carolina, after Democratic Gov. Roy Cooper said he would not allow the event to occur without proper social distancing guidelines in place.

The convention relocated to Jacksonville, Florida, only for the event to be scaled back and then canceled in July.

Even with the convention’s cancellation, Trump had still planned on accepting the Republican nomination in Charlotte, the Charlotte Observer reported.

The Democratic National Convention Committee has had to make similar changes to its plans. Party officials cancelled most in-person events, originally scheduled to take place in Milwaukee.

“Leadership means being able to adapt to any situation. That’s what we’ve done with our convention” DNC Chair Tom Perez said in a statement in late June.