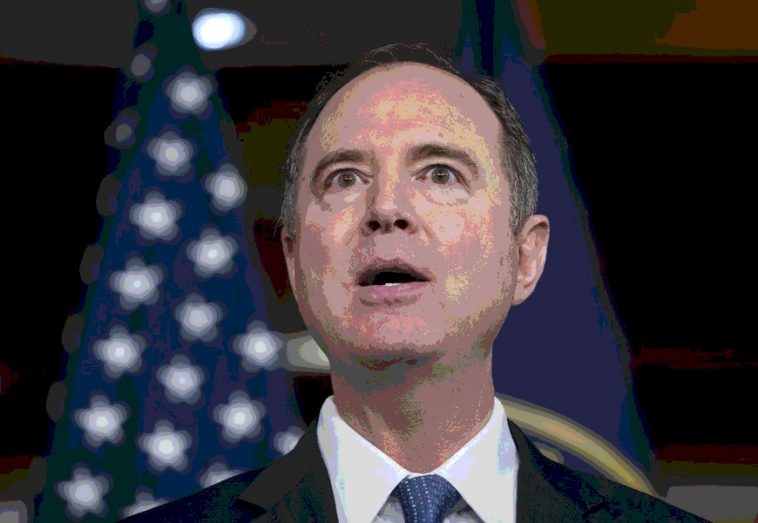 Rep. Adam Schiff said Wednesday he will soon release dozens of transcripts from the House Intelligence Committee’s Russia investigation, ending a lengthy partisan standoff over publication of the documents.

A spokesman for Schiff made the announcement after the release of a letter from Richard Grenell in which the acting director of national intelligence said he would publish the 53 transcripts on his own if the California Democrat refused to do so.

On Tuesday, Republicans on the House Judiciary and House Oversight committees accused Schiff of “blocking” the release of the transcripts.

The House Intelligence Committee voted in September 2018, when under GOP control, to release the transcripts of interviews with Obama administration officials, Trump campaign associates and others.

The Office of the Director of National Intelligence (ODNI) completed a review of 43 of the transcripts in June 2019. A review of the other 10 was recently completed.

“I urge you to honor your previous public statements, and your committee’s unanimous vote on this matter, to release all 53 cleared transcripts to Members of Congress and the American public as soon as possible,” Grenell said in his letter to Schiff.

Schiff’s office tried to turn the tables on Grenell in the statement on Wednesday.

“After more than a year of unnecessary delay, the ODNI has finally concluded its protracted classification review of the Committee’s transcripts, and it also appears the White House has now abandoned its improper insistence on reviewing key transcripts, which the Committee appropriately rejected,” a spokesman for Schiff said in a statement, according to CNN.

“Our review of ODNI’s newly proposed redactions will be as expeditious as possible given the constraints of the pandemic, and we look forward to releasing these transcripts.”

The Intelligence panel interviewed several FBI officials whose activities during Crossfire Hurricane — the probe of the Trump campaign — were scrutinized in a Justice Department inspector general’s investigation.

A report from the IG said that the FBI made 17 “significant” errors and omissions in applications for surveillance authorization against campaign aide Carter Page.

Many of the errors involved the FBI’s handling of information related to Christopher Steele, whose dossier the bureau used to justify wiretapping Page.

One transcript to be released is from an interview with Michael Gaeta, an FBI agent who was Steele’s handler. The committee will also release transcripts of interviews with David Kramer, a former aide to Sen. John McCain who leaked the Steele dossier to BuzzFeed News.