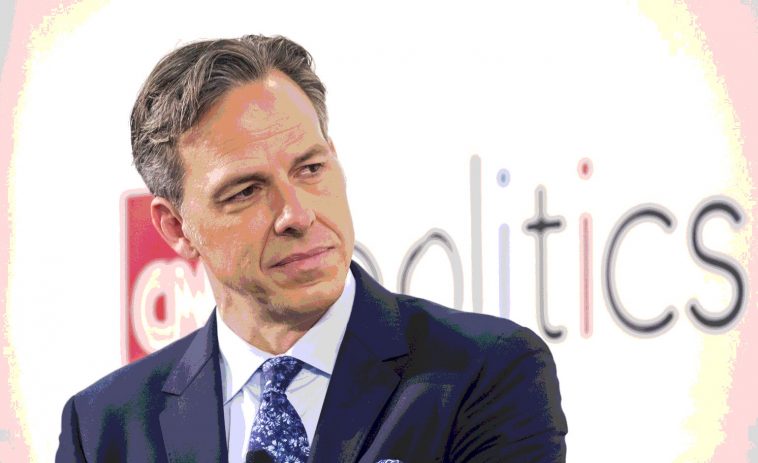 CNN anchor Jake Tapper said Sen. Ron Johnson suggested that Russian interference in the 2016 election was a “hoax” in an interview Sunday with the Wisconsin Republican.

But a tape of the interview shows that Johnson, the chairman of the Senate Homeland Security Committee, instead told Tapper that the now-debunked theory of Russian collusion with the Trump campaign was the hoax.

The exchange highlighted a common occurrence in the media’s coverage of the Russia probe. Lawmakers and others who dispute the theory of collusion between the Kremlin and the Trump campaign have been accused of also denying that the Russian government interfered in the 2016 contest.

But the issues are separate.

While the Russian government orchestrated email hacking and social media disinformation campaigns to meddle in the 2016 election, nobody affiliated with the Trump campaign conspired with the Kremlin, the special counsel’s office found.

Johnson asserted in the interview that leaks to the media fueled “this entire Russian collusion hoax.”

“I don’t know what you mean by a hoax,” Tapper replied.

“Senator, it’s not a hoax that the Russians attempted to interfere in the 2016 election. You know that. It’s not a hoax,” Tapper continued.

“You’re suggesting the entire Russia interference campaign was a hoax, and it was not,” Tapper added later in the interview, noting that the Senate Intelligence Committee and other investigators have found that the Kremlin interfered in the 2016 election.

After a contentious back-and-forth, Johnson told Tapper that he was not denying that Russia interfered in the election.

“The hoax was that there was collusion between the Trump campaign and Russia,” Johnson said. “The disinformation that Russia put into the 2016 campaign flowed through the Steele dossier and Hillary Clinton. I’m not trying to deny Russia tried to intervene with our election.”

Tapper did not acknowledge his apparent misinterpretation of which aspect of Russiagate Johnson believed was a hoax. Instead, he moved on to another topic.

“Can we get back to unmasking?” he asked.

The special counsel’s office found that the Russian government meddled in the election, but uncovered no evidence that any Trump associates conspired with Russia during the campaign.

The collusion allegation originated largely with Christopher Steele, a former British spy who investigated the Trump campaign on behalf of the Clinton campaign and DNC. Steele alleged that the Trump campaign was involved in a “well-developed conspiracy of cooperation” with the Kremlin.

CNN hyped the Steele dossier for several years after it was published in January 2017, asserting in news reports that the FBI had corroborated some of Steele’s allegations. But those stories, and the dossier, have turned out to be a bust. The Justice Department inspector general released a report that said the FBI was unable to verify key allegations in the dossier. Some of Steele’s claims were debunked, and his primary source of information for the Trump investigation disputed aspects of the dossier.

The FBI also received evidence in 2017 that Russian intelligence operatives might have fed disinformation to Steele, who is based in London.

“They put Russian disinformation into the Steele dossier that was bought and paid for through cutouts for the Hillary Clinton campaign,” Johnson told Tapper.

A spokesperson for CNN responded to a request for comment but declined to offer a statement on the record.