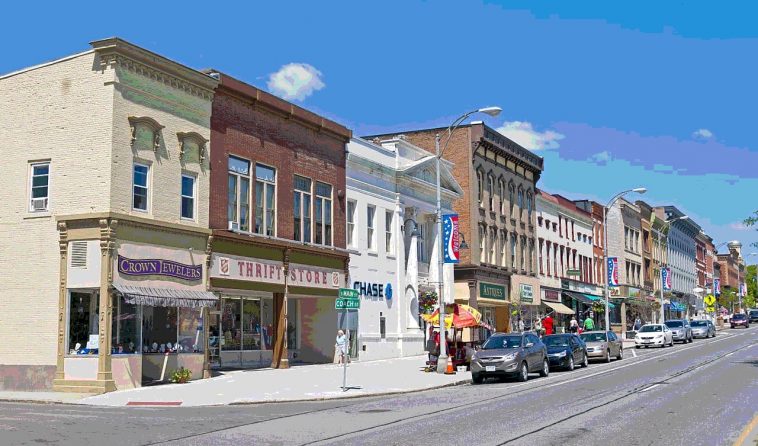 The lockdowns must end, but local communities shouldn’t return to what was considered normal pre-pandemic. Now is the time to take account of civic weakness across America, before another crisis really does us in.

It’s a good thing that states are following their own lead in reopening their economies. If Washington, DC was in charge of a one-size-fits-all strategy, that would just be anti-American.

In fact, even governors are finding out they can’t micromanage their lockdowns. Sheriffs are refusing to enforce orders in Alabama, Arizona, California, Michigan, and Washington state. That’s only based on a simple Google search, so there are likely other states too.

Then there are the cafes, hair salons, bars, and other small businesses operating in defiance of orders. Across the country, at varying levels, the growing trend is a demand for freedom. This is still America, thank God.

However, as welcome as a grand reopening would be, simply returning cities and towns to their pre-pandemic shape only sets them up to be as vulnerable for the next emergency. It’s up to us, the members of our communities, to make them more viable.

The bottom-up, decentralized aspect of our society is a virtue, but is it the rule or the exception? It took until 90 percent of the population was under some stay-at-home order for the subsidiarity principle to be put into action. That is a sign that we are still too dependent on detached central planners, that our local communities need fortifying.

On the municipal level, conventional planning and single-use zoning often hamper the resilience of families and innovative potential of entrepreneurs. The non-profit organization Strong Towns identifies the problem as “growth without prosperity.” Think of the constant stream of big box retail development deals that communities take on for tax revenue, amounting to get-rich-quick schemes that cost more than they’re worth in the long run.

In the commercial realm, Marohn compares the old downtowns to big box stores at “the edge” of town. For corporations, when it comes to construction, bigger is cheaper and thus “ultimately easy to abandon,” writes Marohn. The community may feel like they’re getting a good deal, millions of dollars in tax revenue from a single source, but it turns out even the struggling downtown hub is more financially productive per acre.

This becomes more clear when remembering the cost of public resources such as utilities and roads to service the farther out establishments, which will be much more difficult to reconfigure when the big retailer moves away or fails.

Setting aside the economic impact, social cohesion and public health stand to improve as well. This arises from the walk-ability of the town’s center, spurring more engagement between locals.

This isn’t a utopian or revolutionary vision, it’s just what America used to be. This development pattern can still be seen in many towns across America, where among the tallest buildings are also ascending church steeples, which leads to the next component of rebuilding our communities.

So far we’ve touched on how commercial and residential expansion can affect how people conduct commerce and live together. But are there deeper cracks into the foundations of communities in America that local government isn’t designed to manage? An honest assessment suggests yes, absolutely.

Even before the coronavirus episode exacerbated the mental health crisis, there was an under-reporting of the “deaths of despair” and loneliness crises.

Traditional social institutions, such as social clubs, fraternal organizations, churches, and even the family itself have to play a role in raising up civil society to new heights post-pandemic. They do that by helping individuals find meaning and purpose in their lives, forming them to be active participants.

Tim Carney, author of “Alienated America,” found that churches were most often by far the center of strong communities, but that doesn’t mean every community with a church is strong.

“The key is churches that deliberately and unceasingly try to build communities and become institutions of civil society, not merely places of worship,” Carney wrote in the New York Post.

A recent study finds church attendance continues to decline, with just 35 percent of Americans attending regularly. There is surely more than one reason why this is the case, but an undeniable factor must be that many churches are not building community.

Yuval Levin, author of “A Time to Build,” sees parallels in the problems all institutions in America face. Rather than being forces of collective formation, they become stages for individual performance.

“Rebuilding trust in those institutions will require the people within them — that is, each of us — to be more trustworthy,” Levin wrote in a New York Times op-ed.

He advises that as members of these institutions, we ask ourselves, “Given my role here, how should I behave?”

That simple question comes with many complex answers. What matters most during this time of recovery from Covid-19 lockdowns is that we ask ourselves (and our leaders) the right questions.

From there, trial and error follow, but we should choose that uncertain path over knowing deep down that a more comfortable, politically correct “recovery” will just leave us in the same susceptible position we were in before this current crisis hit.

Gavin Wax is the publisher of The Schpiel. 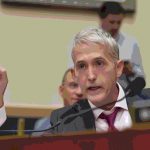 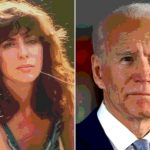